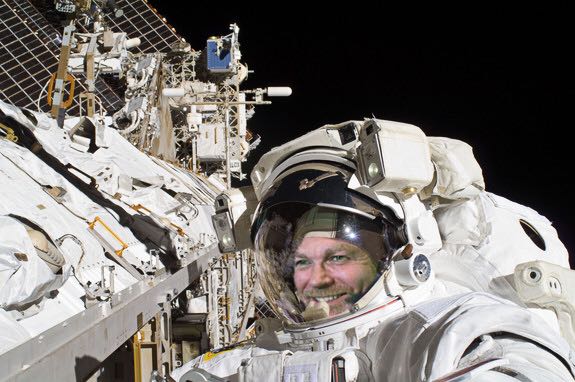 I recently finished a book called “Into the Black” by Roland White, charting the birth of the space shuttle from the beginnings of the space race through to it’s untimely retirement. It is a fascinating account of why “space is hard” and exemplifies the need for compromise and balance of risks in even the harshest of environments.

Having seen two shuttles first hand in the last nine months (the Enterprise on USS Intrepid in New York and the Atlanta at Kennedy Space Centre), it boggles my mind that something so big could get into space and back again, to be reused. Facts like the exhaust from each of the three main engines on the shuttle burn hotter than the melting temperature of the metal the engine ‘bells’ are made of (they ingeniously pipe supercooled fuel down the outside of the bells to not only act as an afterburner of sorts but also cool the bells themselves) go to show the kind of engineering challenges that needed to be overcome.

There was one incident however that really struck me regarding the relationship between the crew onboard and the crew on the ground. On the Shuttle’s maiden flight into space, STS-1 also known as Columbia carried out 37 orbits of the earth with two crew on board, mission commander John W. Young and pilot Robert L. Crippen. Once orbit was achieved an inspection of the critical heat tiles on the underside of the shuttle showed some potential damage. If the damage was too extensive the return to earth would (as later events in the Shuttle’s history proved) be fatal.

The crew however were tasked with a variety of other activities, including fixing problems onboard they could address. They left the task of assessing and calculating the damage to those on the ground who were better equipped and experienced to deal with the situation. This they duly did and as we know Columbia landed safely just over two days later.

It struck me that this reflects well the way information Security professionals should treat the individuals we are tasked with supporting. There is much that individuals can do to help of course, and that is why training and awareness efforts are so important, but too often it is the case that “we would be secure if it wasn’t for the dumb users”. The sole purpose of the Columbia ground crew was to support and ensure the safe return of those on board STS-1 so that they could get on with their jobs in space. Ours is the same.

Never forget that we support our organisations/businesses to do their jobs. We provide tools to allow them to be more effective in their end goals but it is still our responsibility to do the heavy lifting when the time comes. Except in very rare cases we are there because of them, not in spite of them. 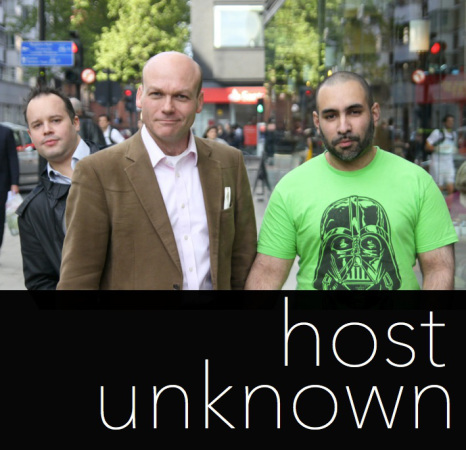